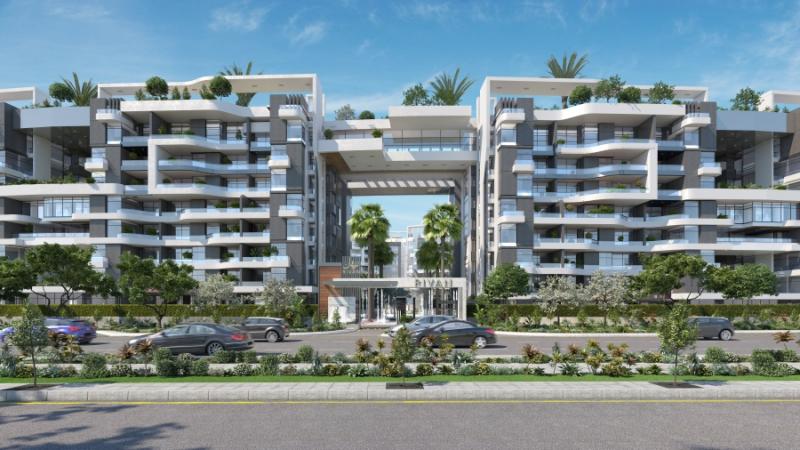 Al- Tameer Arabian is one of the Egyptian General Authority for Investments. Al-Tameer was established by our one and only CEO, Eng Marzouk Mansour, & Eng Salem El Sodais, the well-known eng, for their precise executive planning and well management Throughout the years, it has been written to their names a long list of successful projects all over the MENA area especially in the gulf area, KSA We are the developers of Two projects “Rivan” & Rivan Square already launched in the R7 district in the New Administrative Capital and we are launching a new one “ Rivan Tower” in the downtown district in the new administrative Capital Located in R7, the most distinguished location in the new capital, servicing the diplomatic district  R7 is considered to be the golden district in the new capital, as it’s nearby the diplomatic area and the major sites in the new capital

Features:
The First Serviced Apartments In New Capital
Cityscape Project Data Info
Project Status:
Under construction
Total Floor Area:
140,000 sqm total BUA
Is this being launched at the event?:
Yes
We use cookies to help provide you with the best possible online experience. Please read our Privacy Policy and Cookie Policy for information about which cookies we use and what information we collect on our site. By continuing to use this site, you agree that we may store and access cookies on your device.
I Agree