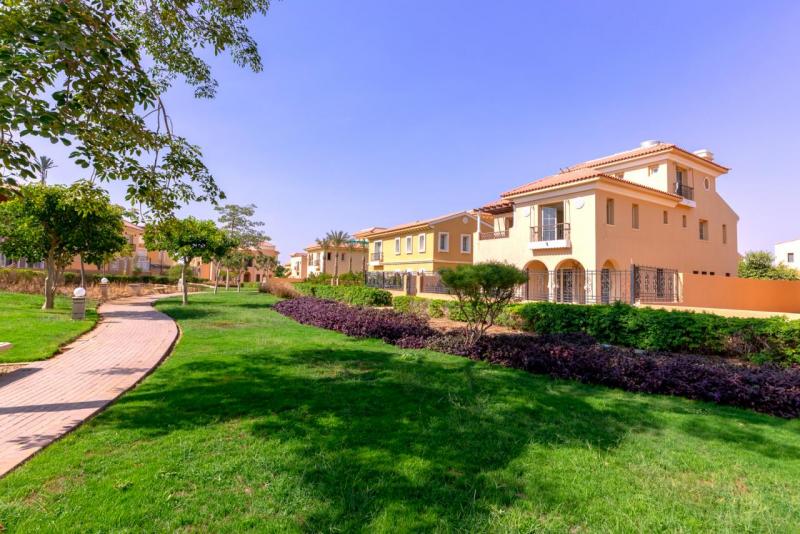 Hyde Park Developments (HPD) was established in 2007 as DAMAC Properties. In 2009, the Housing and Development Bank, along with the Egyptian Arab Real Estate Bank and the Investment and Development Holding Company, acquired 60% of the company's shares, and in May 2013 the New Urban Communities Authority intervened as a shareholder and strategic partner instead of DAMAC Properties.

This strategic partnership between the two banks, the Holding Company and the New Urban Communities Authority was a strong addition that granted Hyde Park Developments a competitive edge and reinforced its credibility in the Egyptian market.

Hyde Park Developments is the main owner and developer of Hyde Park in New Cairo, which spans 6,000,000 square metres, with an investment cost of more than EGP 35bn.
The project boasts a massive park across an area of 600,000 square metres, around which residential, commercial, and recreational facilities were built. The park is considered the largest of its kind in Cairo, built on an area of 600 acres with an investment cost exceeding EGP 500m.

Features:
Largest Park in Egypt
Business District
Hyde Out
Mixed Use Mall
Hospital
Sports Club
Schools
Club Houses
Nursery
Medical Centre
Boutique Hôtel
Mosque
Cityscape Project Data Info
Total Floor Area:
6 million square meter
We use cookies to help provide you with the best possible online experience. Please read our Privacy Policy and Cookie Policy for information about which cookies we use and what information we collect on our site. By continuing to use this site, you agree that we may store and access cookies on your device.
I Agree